During the 1990’s a wine revolution started in Priorat. My maternal family had been involved in viticulture in the region for many generations, however the art of fine-wine making had fallen by the wayside and the grapes were sold to the local cooperative. Realising the untapped potential in the ancient family vineyards that remained, in 1999 I decided to restore the basement of our historic house in Porrera into a modern winery. Where once had been animal stalls and cellars we created a winery and ageing room capable of an annual production of 25,000 bottles.

The winery is owned by Gerard Batllevell Simó, with the support of my father, the advice of Uncle Josep, winemaker Josep Angel Mestres and my friend and passionate viticulturist Toni Pena Lupión, we made our first vintage in 1999, it was an experiment to see what could be achieved from these ancient vines. It was an instant success and after receiving high scores in Wine Spectator it rapidly sold out to buyers in Switzerland and the United States. Since then we have gone from strength to strength and Les Eres now has a strong reputation in both home and global wine markets. In 2001/2002 we planted 15,000 new vines on terraces in La Garranxa, a remote and deserted hamlet high above Porrera. With these vines were are able to produce our second wine Sentius. In recent years we have also carefully selected grapes from a single vineyard, els Carners to produce one or two barrels of Les Eres Especial dels Carners.

All three wines are made with one goal: wines of unique personality that reflect their origins and terroir.

The constraints of the winery mean that we will always remain small, allowing us to maintain attention to detail. I am involved in every operation from pruning and treating the vines, through to harvest, elaboration, crianza, bottling, labelling and finally sales. Day to day my fingers are truly ‘on the pulse’.

As well as a solid home market, especially in the top restaurants of Catalonia, our wines are now exported around the world to amongst others, Switzerland, the USA, Canada, Belgium, Philippines, Denmark, Austria and Germany. 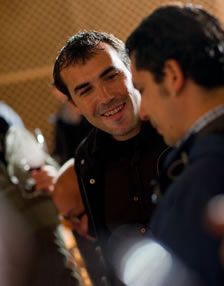 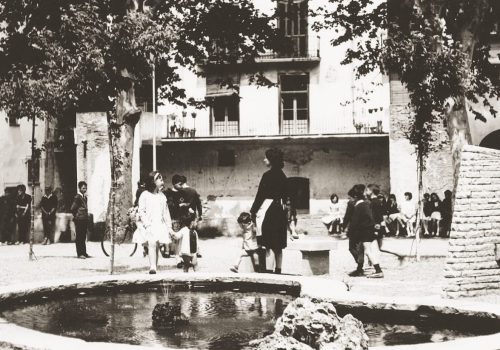 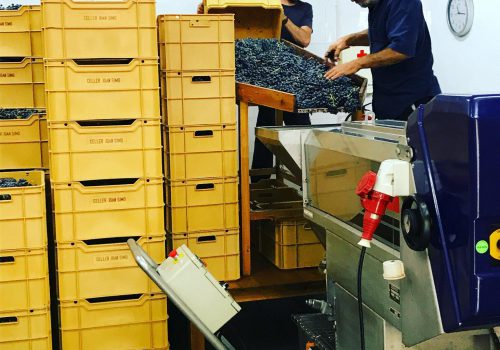 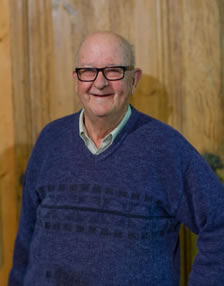 We are always open to tours and tasting sessions. However, it is important that you send an email or call in advance. Prior booking is essential.